I saw just how the criminal justice system and the whole court system kept my family down. I realized that I wanted to give a voice to those who don’t have anyone or have a voice for themselves. 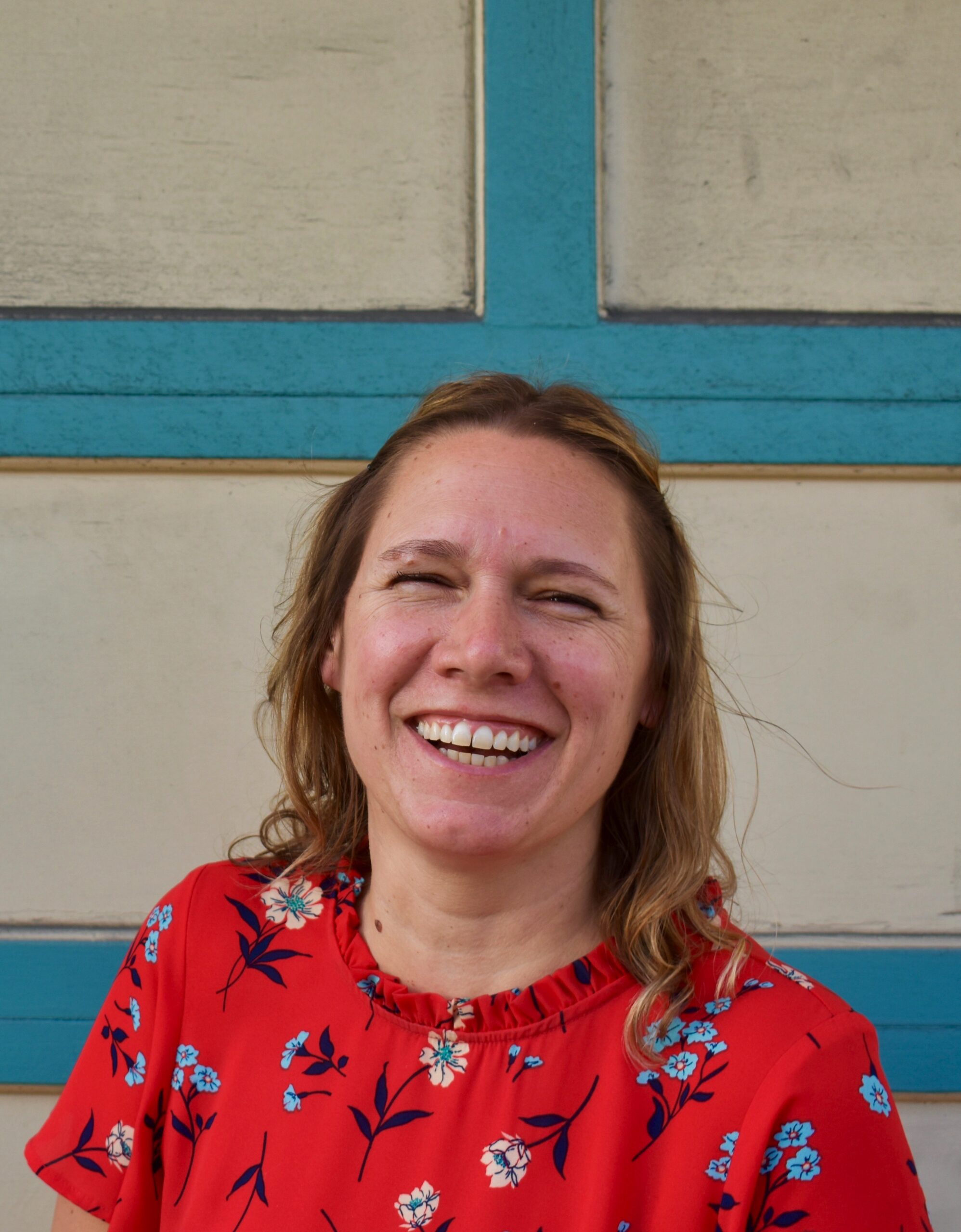 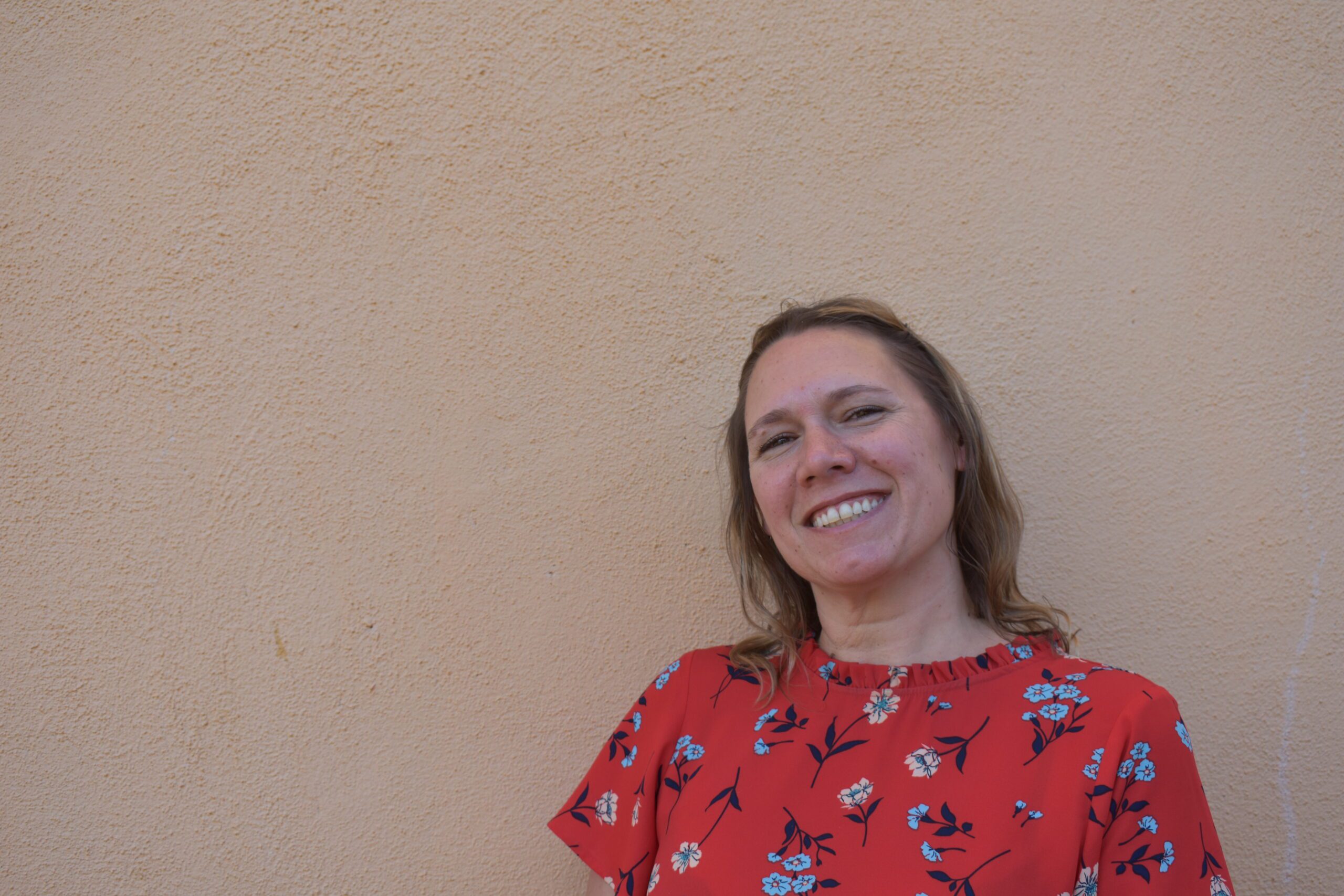 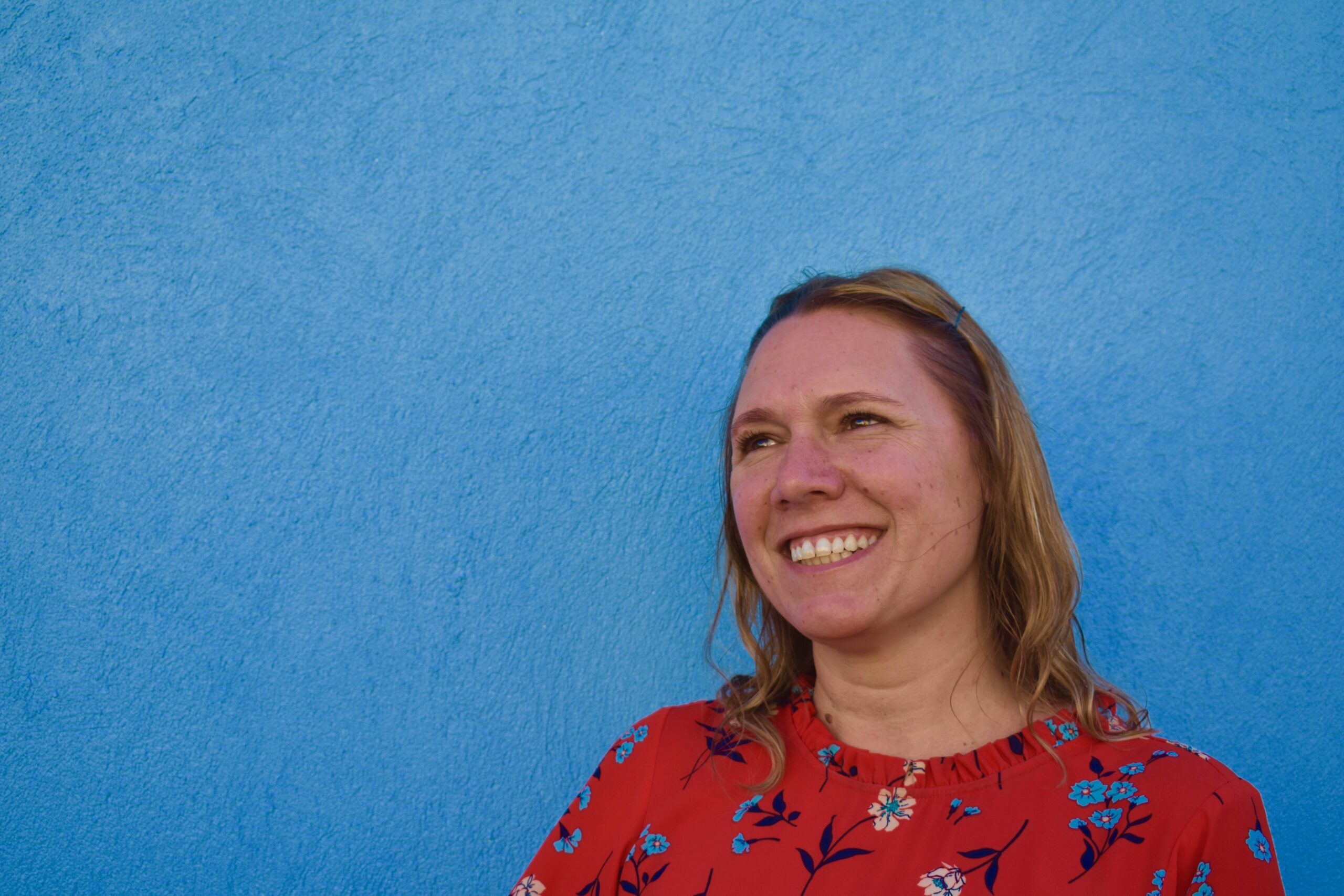 “I wanted to go to law school because I found out the very difficult way that those who don’t have money just get trampled by the system. And those who do have money can pretty much just do whatever they want and can afford a good legal team. They don’t have to suffer repercussions. I started realizing the nonprofit sector resonated with me.

I was the second generation in my family, the first generation to go to college, and I saw just how the criminal justice system and the whole court system kept my family down. I realized that I wanted to give a voice to those who don’t have anyone or have a voice for themselves.

I was just so inspired by Open Door Legal’s work. The other nonprofits I worked for were exclusionary, like “we only do this case, and if we do family law you must have been abused.” But there are people losing their children that are not domestic violence survivors. They still need help just because their husband has the money. And so I just loved Open Door Legal.

The case I’m most proud of to date, is when I first started working here: a woman came in and she had serious mental health issues. She was suicidal, she had a daughter who was taken from her because of her mental health, her husband left her. She had no money, she didn’t have a job, she couldn’t even pay her mortgage, and he went and got a lawyer and they were about to take the house away.

It was one week from the summary judgment hearing and she never opposed it, she was just too depressed. She spent all of her other credit cards on other attorneys that didn’t do much for her case except take her money, and she was just broken and in despair.

And I went in, and it was too late to file an answer but I just went into the court and I just threw myself to the judge. They let me file an opposition and we were able to get the case back on track, we were able to continue the hearing and it was just really tough litigation and it was really tough with this client because she was just not ok and mentally losing it daily and mentally losing it on me daily. And in the end, she was able to take the last of her 401k (we negotiated for her to give him that for the mortgage payments he made when she couldn’t) and she got her house. After that she got a job, she got her mental health fixed, she felt good about her life.

She had been on the verge of despair and suicide, and now she’s thriving and safe. I’m really proud of that.

Our work has taught me to understand people and connect with people in a deeper way, and also myself. I’ve found healing in helping other people.”