Opened during the pandemic, our newest office has already begun 122 cases

With over 2,600 cases since its beginning in 2013, Open Door Legal has continuously addressed poverty by providing access to the law. An award-winning nonprofit, Open Door Legal began with an office in Bayview/HuntersPoint, and has opened offices in Excelsior and a now permanent office in Western Addition. This third office opened during the pandemic, and is being commemorated outdoors on Monday, August 23rd at 5 PM at 1113 Fillmore St.

“People can walk here,” said Hakika Drisker, the Frontline Partner of the new office. “We are in the community, we are accessible.”

In the half year it’s been open, the Western Addition office has opened 122 cases. Representing clients in over 34 different areas of law including housing, family, immigration and employment, Open Door Legal’s team is pioneering the country’s first system of universal access to legal help–which they are working to expand across San Francisco and replicate in other cities.

“The soul of San Francisco is its long-term residents,” said Adrian Tirtanadi, co-founder and Executive Director of Open Door Legal. “Western Addition is a historically Black neighborhood that’s fought immense gentrification. It has the second-highest density of public housing in the city. We want residents of Western Addition to know that we are here to help with their legal needs, so that they can continue to live and thrive in their long-time community.”

District 5 Supervisor Dean Preston, Western Addition clients, and staff from Open Door Legal will be saying a few words at the ribbon-cutting.

“When something happens to you, you want to fight for your rights,” said Hakika. “And now you have legal services to help you fight.” 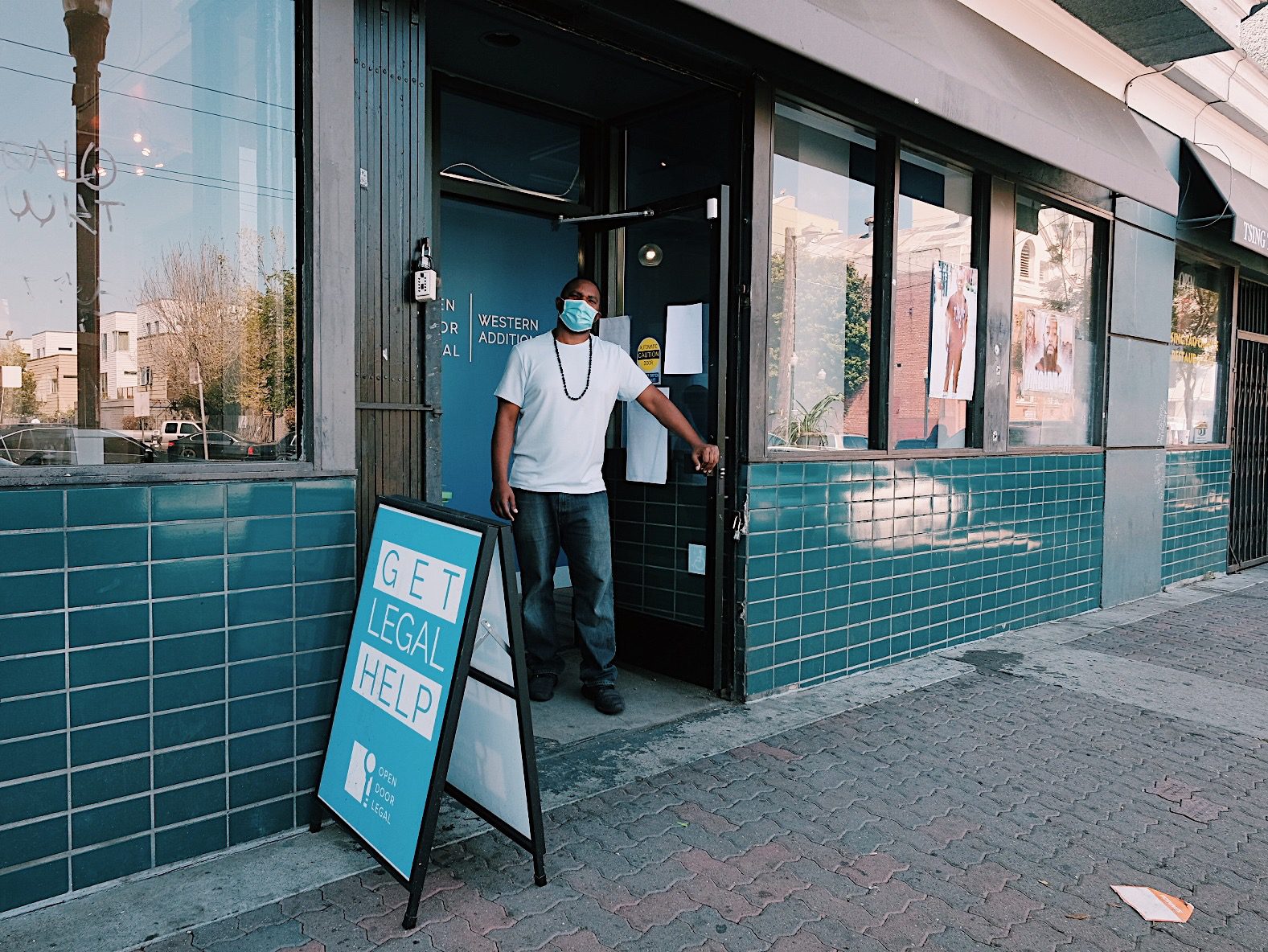 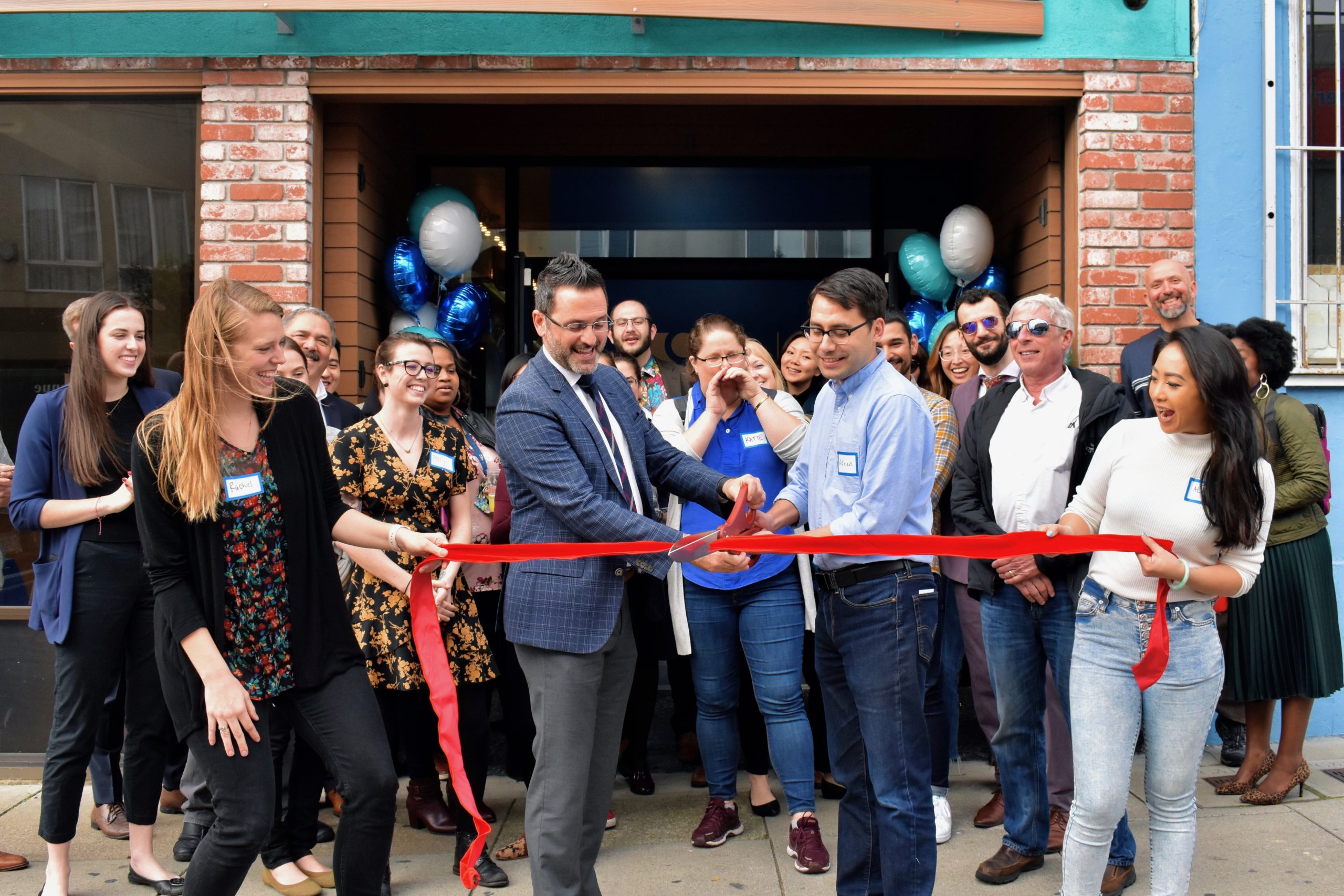 Please make checks payable to Open Door Legal and mail them to:

We also accept donations via:

You can view all of the ways to give at https://opendoorlegal.org/donation-information.

Please contact laurat@opendoorlegal.org if you have any questions or need any additional information.  Thank you so much for the support!