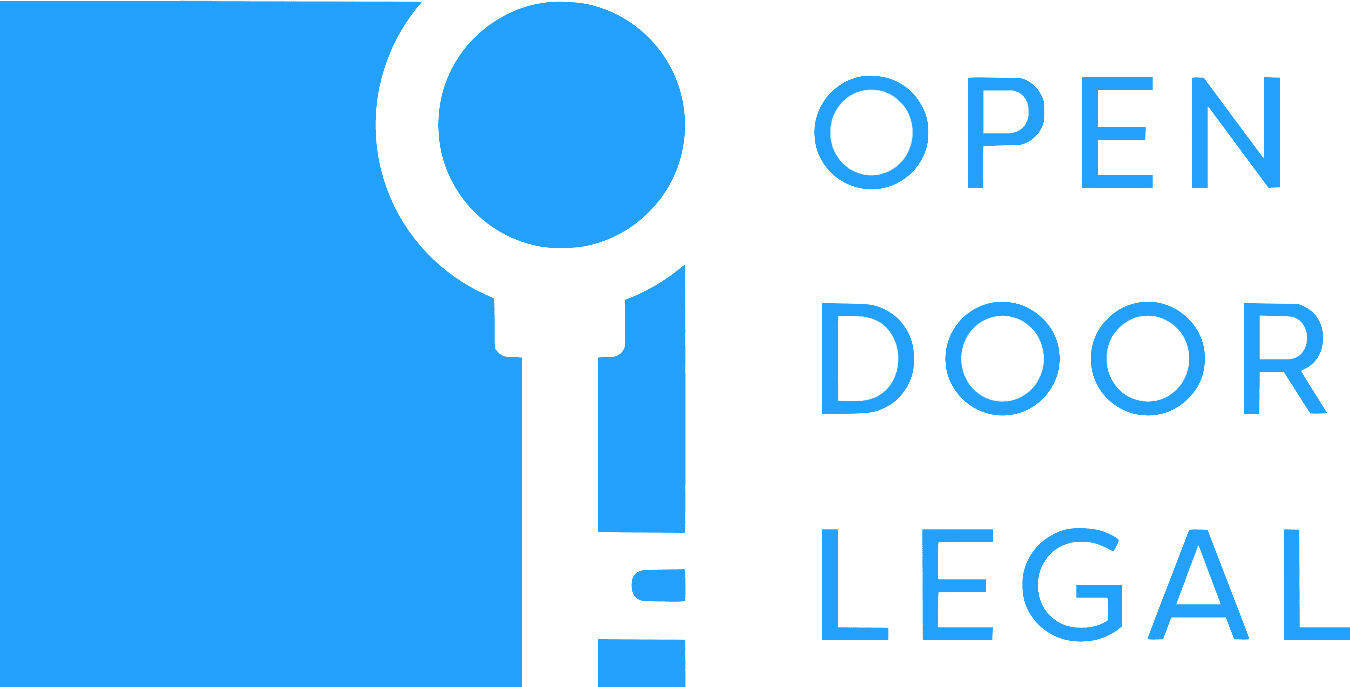 If you have questions about a company match, please reach out to your employer. For any additional questions, email Laura Turner at laurat@opendoorlegal.org.

Please make checks payable to Open Door Legal and mail them to:

We also accept donations via:

You can view all of the ways to give at https://opendoorlegal.org/donation-information.

Please contact laurat@opendoorlegal.org if you have any questions or need any additional information.  Thank you so much for the support!